Being overweight and snoring – Is there a relationship between the two? 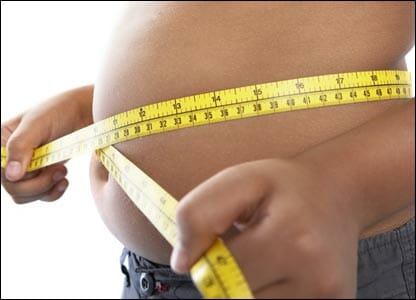 Obesity can cause snoring

You probably already know that carrying a few extra pounds can lead to a number of medical issues including high blood pressure, diabetes, stroke, kidney disease and heart disease. Having a Body Mass Index (BMI) of 25 or greater is considered “overweight” and is usually caused by poor eating habits and a lack of physical activity.

Why being overweight causes snoring 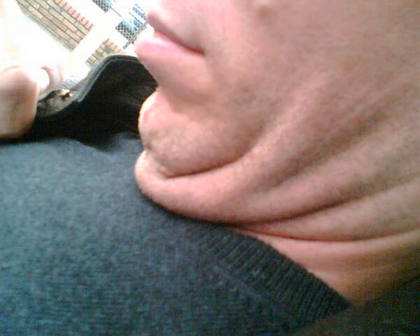 When overweight, it’s easy to look into the mirror and see all of the areas where your body is storing extra fat. Genetics and gender both play an important role when it comes to the areas where our body decides to deposit extra fat. Some retain weight in the neck, stomach, hips, butt, or thighs while others may store fat under the arms, sides, calves or chest.

A quick visual inspection of our body will reveal all of the areas in which we store fat. What about fat on the inside of your body? One area where fat often ends up is around the neck. The visible fat surrounding the neck and chin area is only the tip of the iceberg. Underneath the skin, fat deposits surround the neck and can push against the throat causing the airway to become restricted and in some cases even collapse. The sounds heard when a person snores are often caused by tissues rubbing against each other. The snoring sound usually becomes more pronounced while breathing in and less while breathing out.

Being overweight is not the only cause of snoring 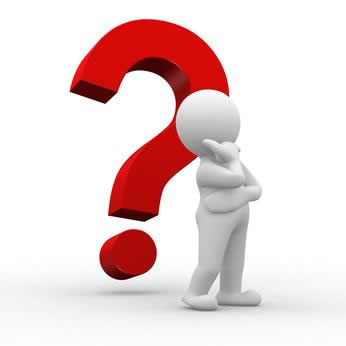 So if excessive fatty tissue in the neck causes snoring in overweight people, how does one explain snoring in those who are average weight or even underweight? Snoring can be caused by a number of different factors besides being overweight. Here are a few common reasons for snoring: 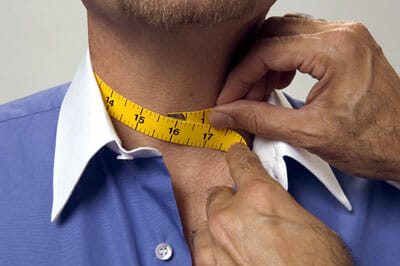 It’s often said that men tend to snore than women. Why is this the case?

There are actually several reasons why this may be true. One possible explanation is that men are more likely participate in bad habits such as smoking and drinking excessive alcohol. Smoking can cause airway irritation which may result in snoring while drinking alcohol, especially before bed, can cause the throat muscles to relax and restrict air movement.

Perhaps the most common cause has to do with, you guessed it, being overweight. A common place for men to store fat is in the neck. As mentioned, excessive fat in the neck and chin area can restrict the airway and cause snoring and possibly sleep apnea. Men who have a neck circumference greater than 17″ have a much greater risk of developing airway obstructions.

Will losing weight help me to quit snoring? 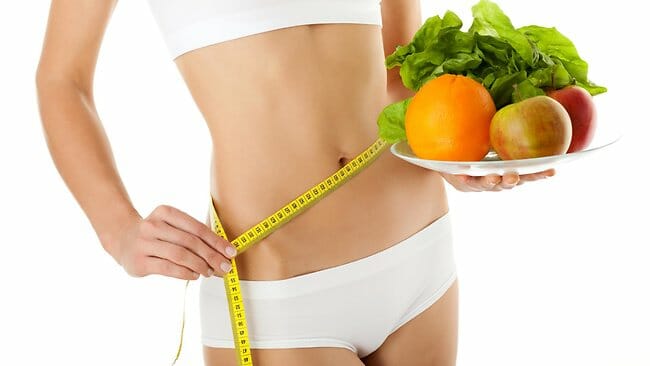 If you snore and are overweight, you may be interested in taking steps to eliminate your snoring. The first logical approach is to lose some weight, right? This leads to the question of weight loss as it relates to snoring. Will losing weight stop your snoring?

The answer depends on what is causing your snoring. It’s entirely possible that your snoring is caused by not only excessive weight gain but also one or more of the above-mentioned factors such as a deviated septum or alcohol use.

Think back to a time when you were a smaller size. Did you recall having an issue with snoring back then? This may help you to answer this question.

Either way, being overweight can affect your health in several other ways besides snoring. If shedding a few pounds does nothing to help you with your snoring problem, you will still be able to reap multiple health benefits that will help you to live a happier, healthier life.

What can I use to help my snoring? 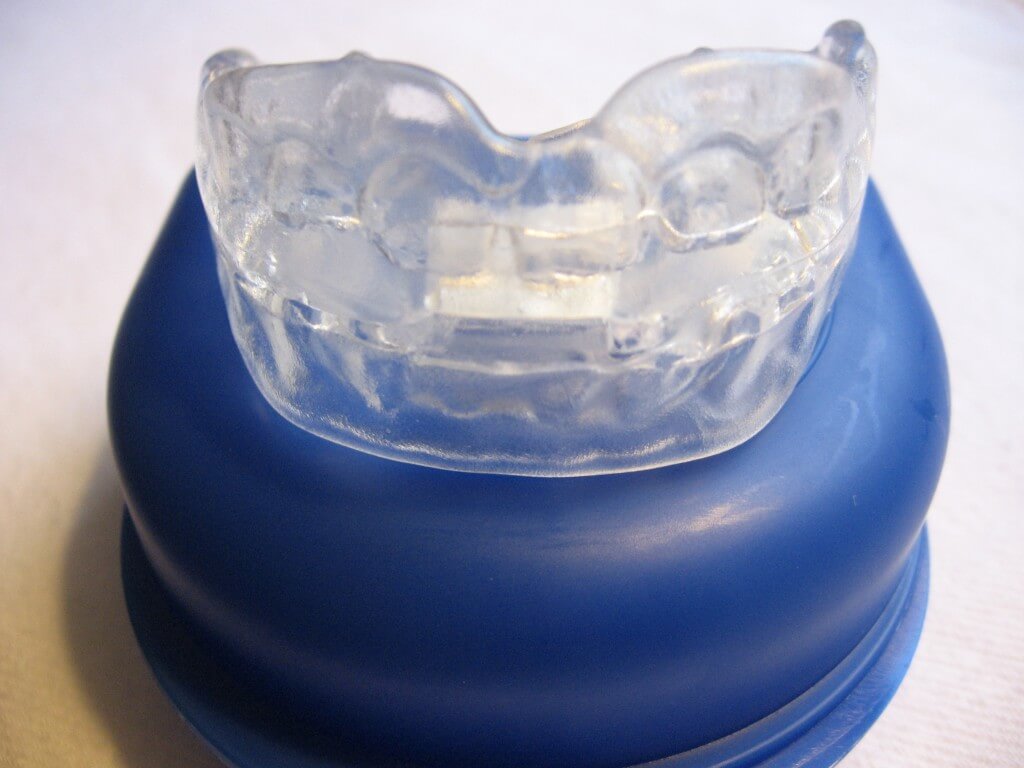 A mouthpiece can be used to help prevent snoring.

There are several anti-snoring products on that make bold promises to prevent snoring – rings, pillows, chinstraps, mouthpieces, throat sprays, nasal strips, pills, and herbal remedies to name a few. Do any of these products actually work?

The obvious long-term solution is to improve your diet and exercise on a regular basis. However, you need relief in the meantime. Which products get the job done?

I’ve used several different snoring mouthpieces in the past and they have helped my snoring problem tremendously. Take a look over some of my product reviews that I have created in the past if you need help deciding which one to choose.

Before attempting to treat a snoring problem, it’s important that you know if your problem is simply snoring or a sign of a more serious condition such as sleep apnea. With sleep apnea, you tend to stop breathing for a period of time while asleep. A doctor is the only person who can help you determine if your snoring is related to sleep apnea.

Once you have the okay from your doctor you can work on the weight loss while trying out some of the anti-snoring products that are available.

Next post: The effects of positional therapy on snoring and Obstructive Sleep Apnea

Previous post: Does an anti-snoring chinstrap or belt really help to stop snoring?