Sports mouthguard vs snoring mouth guard – Is there a difference?

Who invented the mouthguard? 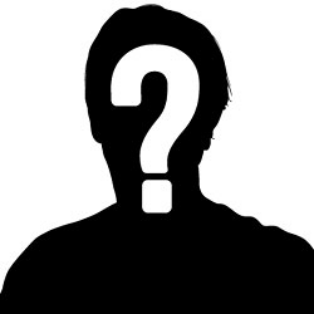 Woolf Krause, a British dentist is accredited with inventing the first mouthguard

The sports mouthguard, also known as a sports gumshield, athletic mouthguards or gum guard has been used for several years to protect the teeth of contact sports players. The origin of use dates back to just before the turn of the 20th century when boxers would stuff cotton, wood, and a number of other materials between their teeth and bite down to prevent tooth injury. This obviously created a challenge for the athlete as they remained focused on keeping constant pressure on their homemade devices in order to prevent them from falling out of their mouths.

Soon after discovering this, a British dentist created a solution – a device that was constructed from a rubber material and was inserted between the teeth. Thirty years later the inventors’ son created a reusable gumshield which is exactly what we still use today.

A lot has changed since the initial sports guard was produced well over 100 years ago. Today, anyone can pick up a “boil and bite” or “ready made” guard at their local sporting goods store. There is, of course, the dentist fitted versions which fit closer to your teeth and offer better protection against impact.

Ready-made mouthguards offer the least amount of protection and are not adjustable while boil and bite athletic guards allow one to create an impression of their teeth by heating the device in boiling water, placing it into the mouth and applying pressure by pushing against the gums while sucking in. These are often criticized by professionals because biting down too hard during the molding process can cause the thermoplastic material to stretch thin, reducing the effectiveness of the device. Professionally fitted sports guards offer the greatest amount of protection and are typically fitted by your dentist by taking an impression of your teeth.

In general, all three types are one piece and fit around the upper teeth, creating a protective layer between the upper and lower sets of teeth to prevent injury. 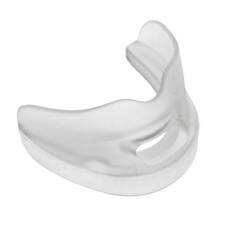 Twenty years ago, snoring mouthguards started to make an appearance around the world and were marketed as a snoring solution. Recent studies have found that by advancing the lower jaw slightly forward, muscles in the throat tighten and the airway opens up. Breathing is less restricted and tissues become tighter and are unable to vibrate against each other. As a result, the sound of snoring stops. The device used to hold the jaw forward became known as a “Mandibular Advancement Device” or “Oral Appliance”.

It wasn’t long before entrepreneurs saw an opportunity to generate some serious cash by creating a DIY version of the MAD. But how would one go about making such a device? Perhaps create one using the same material that was already being used in boil and bite sports mouthguards? The design would, of course, have to cause one’s jaw to remain forward while sleeping. From this concept, the snoring mouthguard was born.

Since it’s initial introduction in the early to mid-1990’s, several manufacturers have designed and produced a number of different variations of this device. The majority of these new creations still used the same moldable thermoplastic materials that have been in use for several years prior. They all work in the same fashion by holding the lower jaw slightly forward while one sleeps.

So whats the difference between the two? 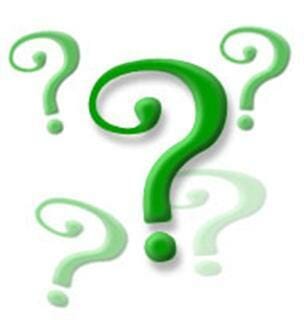 You may have compared the athletic guard to the snoring guard and wondered what’s the difference? There is one thing that they both have in common which is the material from which they are constructed. Aside from this, they are actually quite different. Here are a few of the differences between the two:

Can you use a sports mouthpiece to control snoring?

While they may look alike, there is a difference when it comes to functionality. A sports guard is designed to reduce the likelihood of tooth damage resulting from teeth chattering together upon impact while playing sports.

As mentioned, a mouthpiece specifically designed to reduce snoring actually contains a feature, in one way or another, which keeps the jaw forward, thus opening the airway and preventing snoring. If one were to wear a sports guard to prevent snoring, their lower jaw would not be advanced which means throat muscles remain loose and will still vibrate against each other.

To summarize, both products are constructed of the same or a similar material yet serve two entirely different functions. While they may appear somewhat similar, they serve two completely different purposes.

Previous post: Discovering a new sleeping position may relieve snoring in some